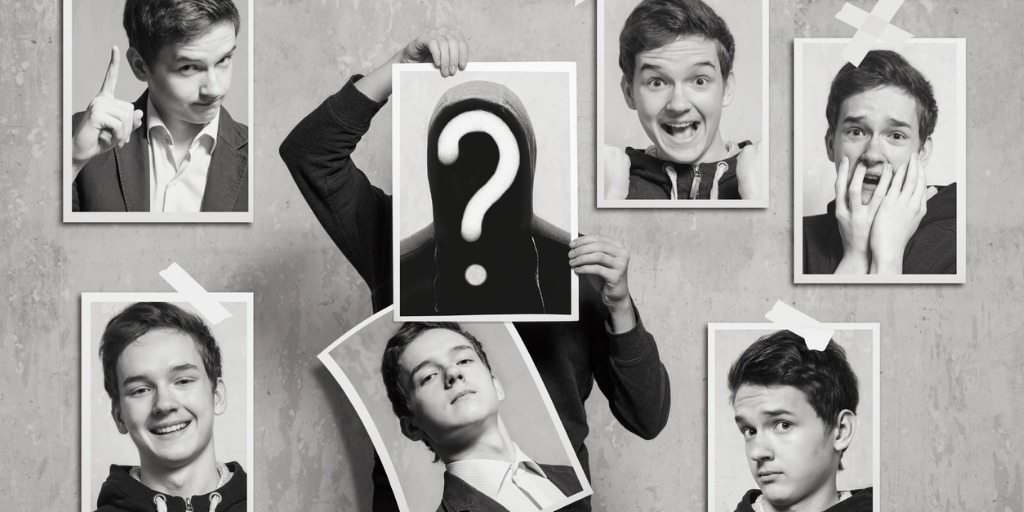 It was just two pills. Two pills and within 30 minutes I was who I had always wanted to be. It was the first day of my Senior Day in High School. I had gone to small private schools all my life, and my senior year was thrown into a huge public high school with 1,000 kids graduating. The private schools I had attended were all boys’ schools and I was overweight and under-socialized, very shy and withdrawn. It was two Benzedrine pills, also known as whites, cross-tops or mini-thins. It made me feel on top of the world. My shyness was gone, I could talk to anyone, especially girls, and I didn’t care if you were listening or not. Within a short time, the weight had shed and I was, like I said, the person I had always wanted to be.

Over a short period of time two pills turned into twenty, then stronger amphetamines were substituted as my tolerance grew and grew, finally ending up using methamphetamine hydrochloride (pharmaceutical) intravenously. By the time I turned 21 I was half the weight I started out as and had hepatitis and jaundice, a severely damaged liver. I promised myself I would never do amphetamines again.

I recovered from the damaged liver, but it took over six months. From there I moved onto massive amounts of marijuana and hashish, alcohol, then cocaine, first snorting it, then smoking it. All this time I was quite functional, married, had two children, owned a couple of my own businesses, went on to run a couple of different multi-million dollar businesses, all while still using, mostly cocaine.

Then one day, I walked in on a couple of my friends smoking methamphetamine. Well, I had never done that before, so I tried it, and it was like I had never left it. I lost my good job, then another, my home, my friends, cars, etc. until I was finally arrested. I consider being arrested as being saved. It was the wakeup call I needed. Even though it took a couple more times of being thrown back in jail for probation violations, and finally spending a short time in prison, I finally found recovery and have been sober since August 10, 1998, for which I am eternally grateful.

While I was in prison, I made a vow to myself, that in order to be a productive member of society I needed to help my fellow addicts. I decided to become an alcohol and drug counselor, and after being released from prison, spent the next two years running a sober living home and attending college to become, yes, an alcohol and drug counselor. Today I have been working in that field for over 15 years. It is much more than a job, and I have found it very gratifying.