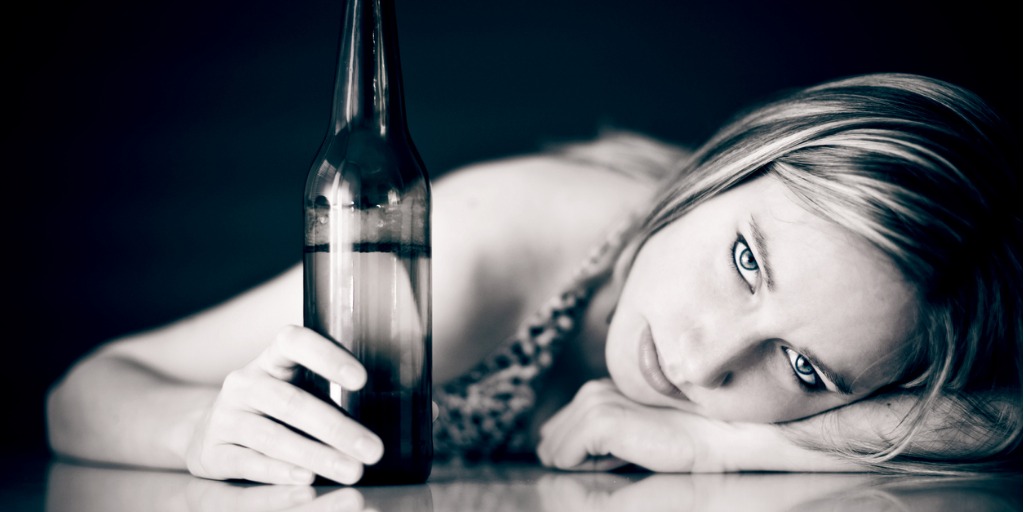 I was born into a family with a history of alcoholism and depression. My alcoholism appeared the first time I drank. I was 13 years old, at my cousin’s wedding. I drank a few beers, a few liquor drinks, and smoked pot. I blacked out, passed out, and vomited. But I loved the feeling of invincibility and physical warmth. I just didn’t know when to stop.

A few months later, I did the same thing at a high school party. Eventually, I learned how to control my drinking so I wouldn’t vomit, but the pattern was set from my first experience. Alcohol filled me up, and it made me feel less anxious and more daring. I loved to drink.

Fast forward to college when I realized I wanted to drink every night. I looked forward to a few beers, it was my reward for working hard. And of course, alcohol made me feel prettier, smarter, more funny, and more social. Alcohol became a crutch.

Soon after college, I realized that I could not live without drinking every day. But I also couldn’t imagine giving it up. My evenings revolved around drinking, whether with friends at a bar, or alone in my apartment. My drinking remained a constant until I got pregnant. Then I felt nauseous every minute, so I did not have a desire to drink. The longest times I went without a drink were my four pregnancies.

When I wasn’t pregnant, I would go back to daily drinking, but I would limit the amount. By the end of my pregnancy with my youngest child, I was already craving alcohol again. While we were still in the hospital, I asked my husband to bring champagne, and I drank most of the bottle. When I look back now, I know that it was drinking that champagne that put me back on the path to uncontrollable drinking.

At first, I drank every night. But then I started drinking earlier and earlier in the day. Eventually, it was all day long, from 7 am until I passed out in the evening. I couldn’t understand why I had insomnia when I woke up jittery at midnight - I didn’t realize I was in withdrawal - so I went off to a psychiatrist who gave me Xanax. She had no idea that I was drinking all day.

By that point, I could not function without a drink every two hours. I had bottles hidden all over the house. I chugged liquor or wine first thing in the morning, vomited, and chugged more so I would feel the effect. I was driving my kids to school and home every day. It’s a miracle no one got hurt. I was long past that warm buzz I had gotten at my cousin’s wedding years earlier.

My last few weeks of drinking are almost a complete blur. I do remember a fender bender car accident, when I didn’t get caught being drunk. Then I literally hit rock bottom, falling on my bathroom floor and crushing the left side of my face. I was physically, mentally and, now I know, spiritually bankrupt.

My moment of grace came after the fall. I was lying in the MRI vomiting violently, and I desperately asked God for help. I had never relied on God, or had much of faith. But my mother had, and in that moment I realized what she’d told me about God had sunk in. There was a change in me that day. I had a spiritual awakening. A few hours later, I reached out to another alcoholic for help. I was scared and alone, but I was going to die if I didn’t stop.

I went to detox and inpatient rehab. My sober date is a week later. The early days of my recovery were the most challenging of my life so far. I had to change my thinking and my source of strength from alcohol to AA and God. but I am truly grateful for my recovery because I now have a life beyond my wildest dreams.