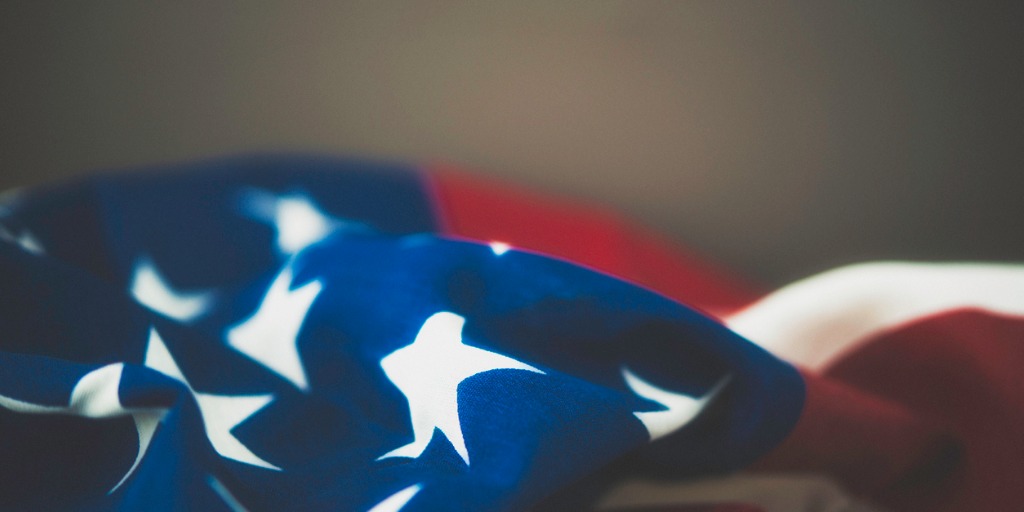 It’s been 15 years since the day I decided I was sick and tired of being sick and tired: July 4th, 2002. It wasn’t long after the attacks on 9/11 and everyone was worried. It seemed like a good day to party and forget. The truth is, every day was pretty much like that.

My friend Diana was having a party out at the lake. Everyone was there, and like always, I was the “fun” girl. The life of the party. So, we got right to it. We drank, we smoked, we partied. We got seriously wasted. As usual, it started out fun and ended terribly - this time, disastrously.

My boyfriend, Devin, was always a bad influence on me. But I was too angry and too wasted to understand that. That day, he decided we’d go jet skiing. That sounded like a great idea to me! If there were some sort of breathalyzer test for boating, we’d never have passed. But, whatever, we never truly believed that the rules applied to us.

We did have fun for a while, cranking up the jet ski to full speed on the lake. But enough was never enough with Devin. He made me drive so he could jump from our jet ski to Brad’s as we passed, going in opposite directions. We came at each other going fast and passing close. Devin stood up and jumped across to Brad’s jet ski, landed on the seat and fell off into the water. We tried it again and the second time he was able to hang on to Brad and stay on board.

As we passed each other for the third time, honestly, I don’t know who misjudged the distance, me or Brad or Devin. Maybe all of us. I’m not even sure exactly what happened, but I know that Devin hit his head on something hard enough that he went under the water and didn’t pop back up.

The rest is a blur of paramedics, fire engines, and police cars. I watched, helplessly, as they took my boyfriend to the hospital, knowing that my life would never be the same. When I arrived at the hospital later, they told me that Devin had suffered massive head trauma, that they’d done what they could, but he didn’t make it. I totally lost it.

Yes, it was an accident, and yes, Devin was an adult making his own decisions. It wasn’t my fault in any legal sense. But the thing is, he didn’t need to die that day. If I’d been sober, he might’ve lived. Maybe I would have seen that he was too high to be jumping between jet skis. Or maybe I’d have had the guts to say no in the first place. In any case, I went home that night knowing that I was involved in my boyfriend’s death and drinking had gotten me to that point.

The next day, I woke up hungover and alone. That’s what alcohol did to me. It promised a fun and carefree time, but delivered heartbreak, hangovers, and humiliation. Alcohol felt like it bonded me with the people around me, but somehow I always felt alone. Now, I really was alone. My boyfriend was dead and I had to try to look myself in the mirror. I decided enough was enough. I had been defeated. Although I didn’t know it at the time, that surrender would be the first day of my new life in recovery. One day after the 4th of July, I declared my independence from alcohol.

15 years later, I can still remember what it felt like, knowing I could not live with alcohol and I could not live without it. Over my years in recovery, I finally found the bonds and closeness to people that I had been searching for while drinking. I’ve learned to live without alcohol, one day at a time. I’ve learned to be comfortable in my own skin. It hasn’t been easy, it’s been a lot of work. But truly worth it. If you are reading my story and can relate to the feelings I felt, I encourage you to reach out to talk to someone. You are not alone.