All in the Family

all in the family 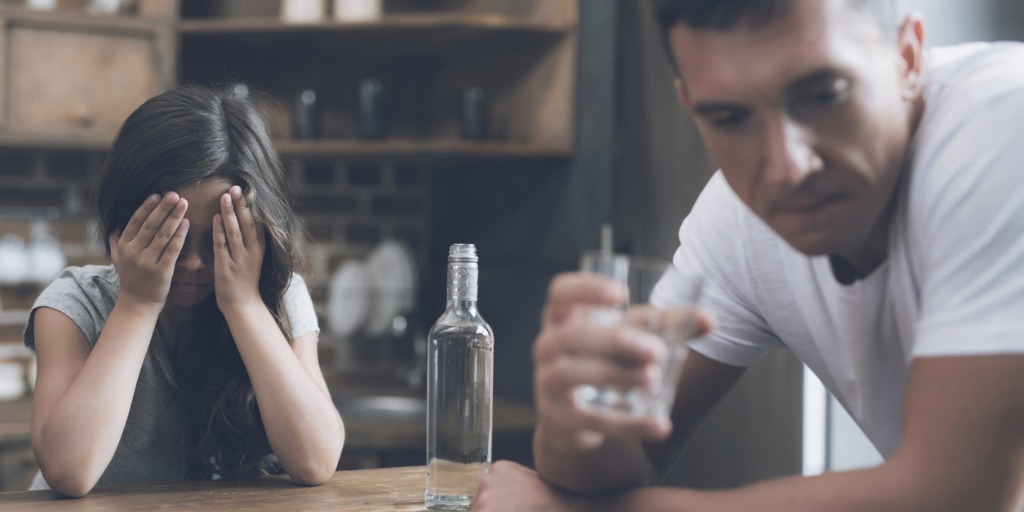 My father was an airline pilot, and a volatile alcoholic. Because he traveled so much, his time at home was sporadic. When Dad was home, we all had to be very sensitive to his mood, by which I really mean, to his state of drunkenness. I vowed never to be like that - never to put the people I love on pins and needles, never make them wonder if the things they wanted to say or do would enrage me with no warning. I failed.

During high school in the Northeast, getting beer or coolers and driving around was just a thing we did. No one thought twice about it. During college, partying was a given. We deserved to unwind from challenging exams and classes, right? Working in a hotel casino was a great job, and going out for drinks after work was normal. That I could out-drink everyone was a source of pride to me, not a warning sign.

I remember the day the thought came to me: since having a drink after work feels so good, why not have one during the day? The monster inside me roared to life with that one decision on that one day. I started to drink all day, every day. I hid the bottles because I was too embarrassed to put them in the trash. My family was so puzzled as to what was going on with me. I could not explain it to them. It had become a compulsion and an obsession. As smart as I am, as willful as I am, I could not stop it.

About 10 years into this mess, I passed out one day on a sidewalk in my neighborhood. Thankfully, the cops took me to treatment instead of jail. I listened, I learned, and I took all suggestions given to me. The craving to drink did not go away immediately, but I used the tools I’d learned in treatment to fight the momentary cravings and move forward. Over time, the cravings subsided, and through continued work, my recovery got stronger.

If you’re reading this and my story feels familiar, I hope you find the help you need, like I did.