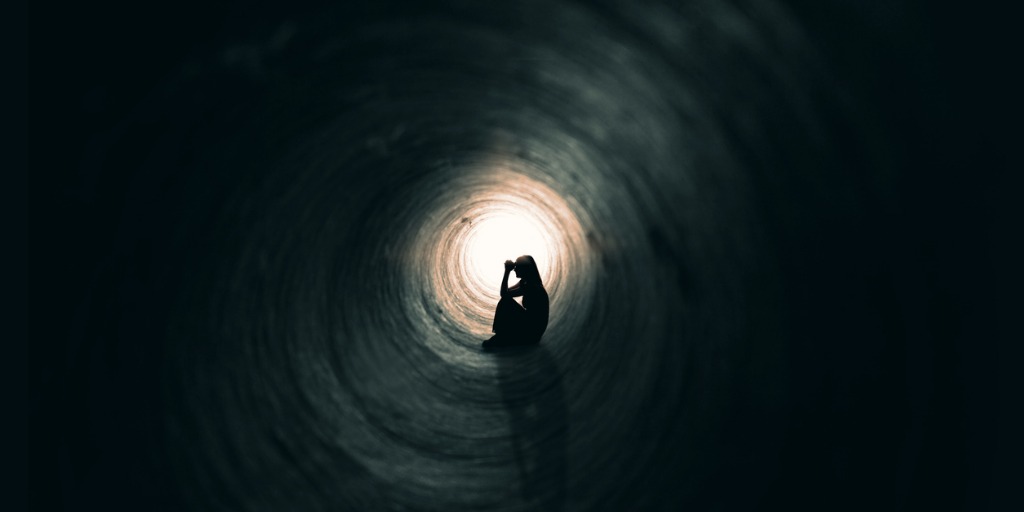 Until recently, I’d spent my entire life drinking. I was raised in the British tradition of having wine and cognac with supper. But that’s not where my story starts, and of course, my parents had no idea that their daughter would end up an alcoholic.

I am an American Indian. I was taken away from my family by the Canadian government at the tender age of 18 months old. My two sisters, who were taken from our family at the same time I was, were soon adopted by a family who couldn’t take me too. I was a toddler, left on my own. At the age of three, a wonderful family adopted me. Of course, they could not have known the damage already done to my psyche by the trauma of abandonment, and the sexual and physical abuse I suffered before they met me.

I remember my first drink, and how it warmed my body and made me giggly. My Dad was in the entertainment business and this happened at one of his cast parties after a production. I was probably five years old. My sister had dared me to steal cups of wine. I did, because I did everything she told me to do. She was my big sister, after all, and I needed her to accept me.

My first “real”, intentional drunk was when I was 14, and boy, was it a doozy. My friend and I got home from school one day and we had the brilliant idea to get into the vodka. We proceeded to drink screwdrivers until I was in a blackout. Mom had to take me to the emergency room.

Over time, I lost friends, boyfriends, and then two husbands to my alcoholism. I spent a few years in continuous sobriety, but I started drinking again with my second husband, who drank a lot himself. After that, I was in and out of the rooms. If you’re reading this and you don’t know that expression, “in the rooms”, it means in AA meetings.

When I was out, I spent much of my time in the hospital. I was in two psych hospitals, and in alcohol treatment three times. It wasn’t until just eight months ago that I had finally had enough. I dug deep, got into AA again, and started working on what I had been hiding my entire life: my behaviors, my PTSD, every bit of knowledge of myself. A woman in our meetings once told me that if something isn’t working, then something has to change. And finally, change I did.

Today, I reflect on all of the times when I was drunk and I should have died. It’s only by the grace of God that I am here to tell my story.